The Denver flood in 1965 greatly impacted the City of Sheridan Community. Homes were lifted off of their foundations and relocated with the amount of water Sheridan had received. After 52 years, the City had designed a new storm drainage system to finally alleviate the flooding issues. The City of Sheridan Bottoms Drainage Improvements project gave the city what it needed; a complete makeover to include a full storm drainage system.

The CRCC portion of the Sheridan Bottoms Drainage Improvements project consisted of full depth reclamation of the existing asphalt surface, installation of 6,622 Linear Feet of a new storm sewer system, excavation for 3 Junction Structures and 43 inlets, subgrade stabilization, placement of 6,859 Cubic Yards of base course, paving 22,922 Square Yards of 6” Concrete Sidewalk, paving 16,569 Linear Feet of Curb and Gutter and an Outfall structure leading into the South Platte River.

There were several challenges building this project due to the age of the community. After full depth reclamation of the existing asphalt we encountered very shallow utilities which led the project to get creative with its subgrade preparations. We completed well over 150 potholes in search of all services to ensure there were no outages or damages. Once the utilities, main line & services, were identified we were able to formulate and implement a plan to utilize geogrid to help bridge the areas where there are shallow utilities that we were unable to stabilize.

CRCC is grateful for the relationship we established with Kraemer North America, and the City of Sheridan representatives on the job and we hope to work together again in the future. 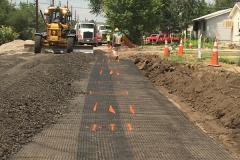 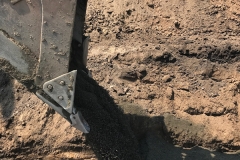 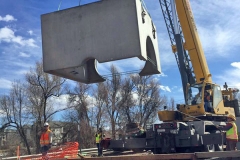 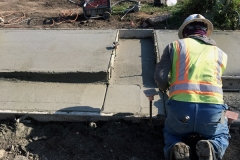 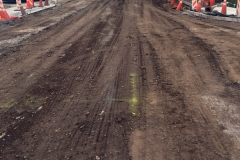 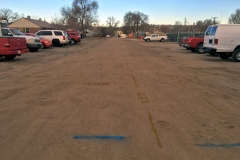 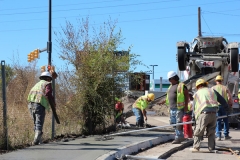 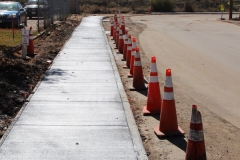 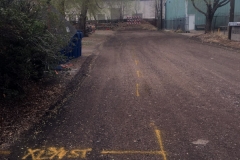 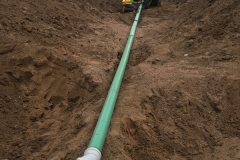 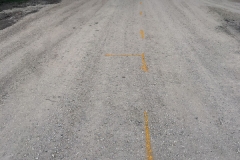 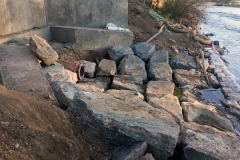 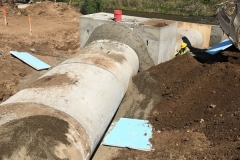